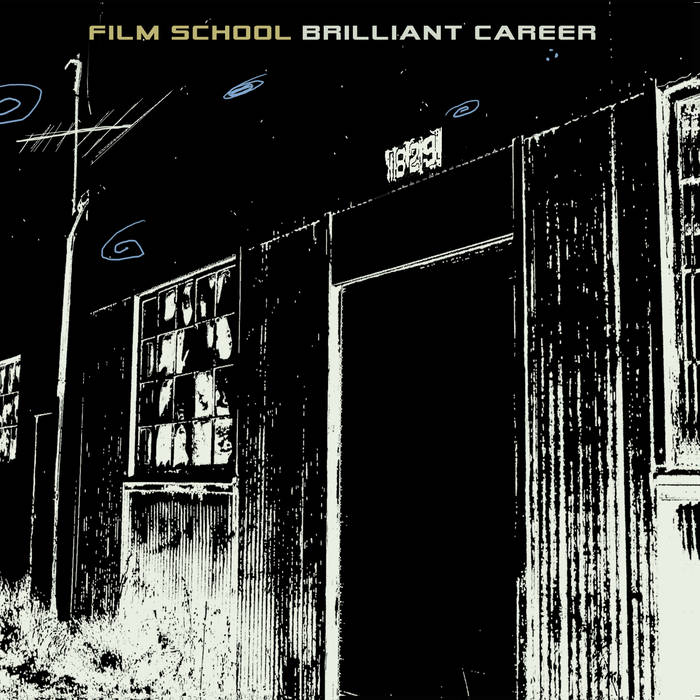 Brad of the Almanac

Originally released on MeToo! Records in 2001.

From the original liner notes:

From the original liner notes:

Recorded 1999 and 2000 in my bedroom on a PC and Black Eyed Pig studios in San Francisco.
Mixed by Black Eyed Pig.
Mastered at Sony.

Bandcamp Daily  your guide to the world of Bandcamp